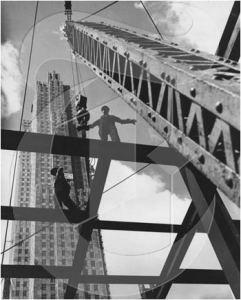 Deleveraging in a small economy of the euro

DELEVERAGING IN A SMALL ECONOMY OF THE EURO v.2

Deleveraging is essential for restoring financial sustainability and avoid recurring financial crisis. After one of the highest credit booms, Portugal as all Euro crisis countries is experiencing a substantial deleveraging of all economic agents, which limits GDP growth potential. The process only started in 2012 for enterprises and intensified for households, but is expected to be initiated in 2015 for the Public Sector. According to our estimates, in a base scenario, it will take up to 2030 for the economy to return to sustainable leverage ratios. In this scenario, enterprises will have to make most of the deleveraging until around 2020, while the public sector will take longer, with households already well in the way for stabilizing the debt ratios. The total debt ratio will have to be cut by 80 pp over 15 years, approaching the 2007 level. In a more stringent scenario, the overall debt over GDP will have to be cut by 130 pp, about the level of 2003, pre-crisis. Both these scenarios will impose a strong restriction on the expansion of the economy, which is expected to grow below its long-term historical path, and will require a major adjustment in corporate finance policies. We show that this challenge is of a heightened intensity than for the public sector. Finally, the paper summarizes policies can play a role in the deleveraging process.

Seminar to the Center of Portuguese Studies in London (March 2012)

The Power Point Presentation can be accessed here.When and How Portugal will overcome the crisis