Two waves of globalization: a reinterpretation 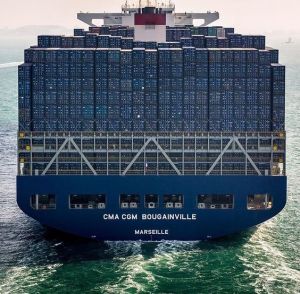 The first wave (1870-1913) was a major migration of Europe to the Western Offshoots, of about 60 million persons, but bringing with them an estimated 2.8 trillion USD of human capital and translating to the new territories European institutions. Combined with the large natural resources, the new nations had similar levels of development of the Old Continent, spurring the second industrial revolution. The second wave (1985-Present) added about 30% to the world economic system with the addition of Eastern Europe, the old Soviet Union and Communist Asian countries. The share of industry in Europe and North America was halved and East Asia became the largest manufacturing region in the world, with production of more than 2 trillion USD in 2017. Both eras had a large reduction in trade costs and technological progress that fed the process of globalization. The transfer of human capital through student migration to developed countries and transfer of know-how by imports, patent transfer and FDI are important. Several regressions make the link between trade and growth theories.